The FASCINATING FACTS About EGGS

The Yolk: The chicken egg starts as an egg yolk inside a hen. A yolk (called an oocyte at this point) is produced by the hen’s ovary in a process called ovulation.

Fertilization: The yolk is released into the oviduct (a long, spiraling tube in the hen’s reproductive system), where it can be fertilized internally (inside the hen) by a sperm.

The Egg White (albumin): The yolk continues down the oviduct (whether or not it is fertilized) and is covered with a membrane (called the vitelline membrane), structural fibers, and layers of albumin (the egg white). This part of the oviduct is called the magnus.

The Chalazae: As the egg goes down through the oviduct, it is continually rotating within the spiraling tube. This movement twists the structural fibers (called the chalazae), which form rope-like strands that anchor the yolk in the thick egg white. There are two chalazae anchoring each yolk, on opposite ends of the egg.

The Eggshell: The eggshell is deposited around the egg in the lower part of the oviduct of the hen, just before it is laid. The shell is made of calcite, a crystalline form of calcium carbonate.

This entire trip through the oviduct takes about one day.

Growth of the Embryo: The fertilized blastodisc (now called the blastoderm) grows and becomes the embryo. As the embryo grows, its primary food source is the yolk. Waste products (like urea) collect in a sack called the allantois. The exchange of oxygen and carbon dioxide gas occurs through the eggshell; the chorion lines the inside surface of the egg and is connected to the blood vessels of the embryo.

The Incubation Period: The embryo develops inside the egg for 21 days (the incubation period), until a chick pecks its way out of its eggshell and is hatched. 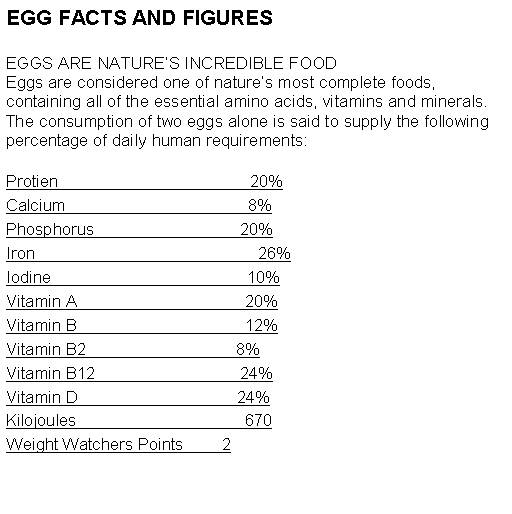