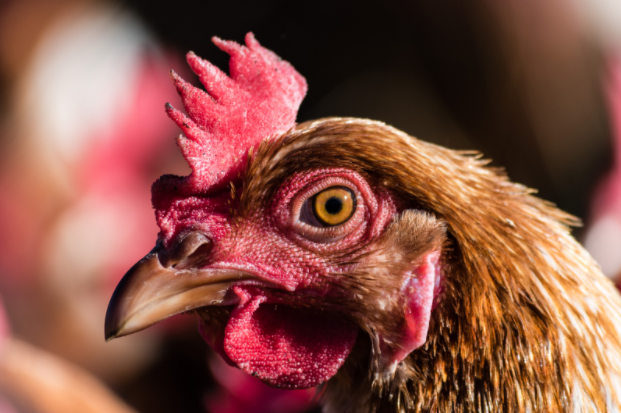 By now you should be well acquainted with that fleshy thing on top of your chickens head. You might also have noticed that not all chicken combs look the same. Sometimes it can be hard to determine the type of comb your chicken has so here is a list of comb varieties to help you out. 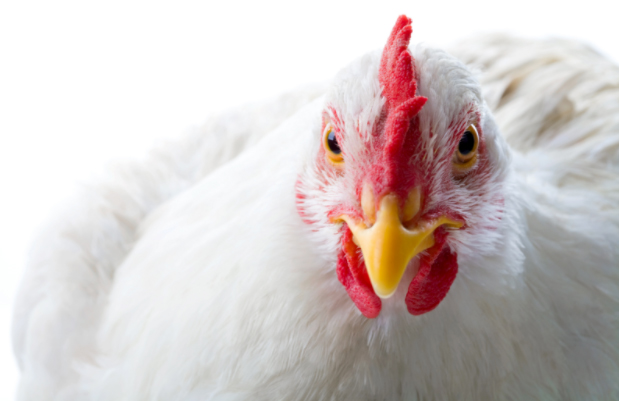 The comb you’ll see most often among your chickens is the single comb. It is the most common comb, quite thin and soft and firmly attached from the beak, along the skull ending just past the skull at the back of the head. The top part of the comb usually has five or six serrations or points that are most prominent in the middle section of the comb. In male birds the comb is much thicker, larger and more upright wherein female birds it tends to be small and either lopped or upright. The shape of the comb depends a lot on the breed. Breeds with single combs tend to be Rhode Island Reds, Leghorns and Minorcas. 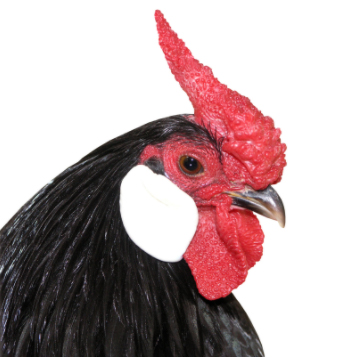 The rose comb is a solid, broad and almost flat piece of flesh on top of a chicken’s head. This comb forms a well-tapered spike at the back which protrudes over the back of the skull. The shape of the rose comb can differ between breeds with some curving upwards and others laying horizontally. Some rose combs have small, round protuberances that cover the front and middle sections of the comb. Breeds that tend to have rose combs are Wyandottes, Leghorns and Hamburgs. 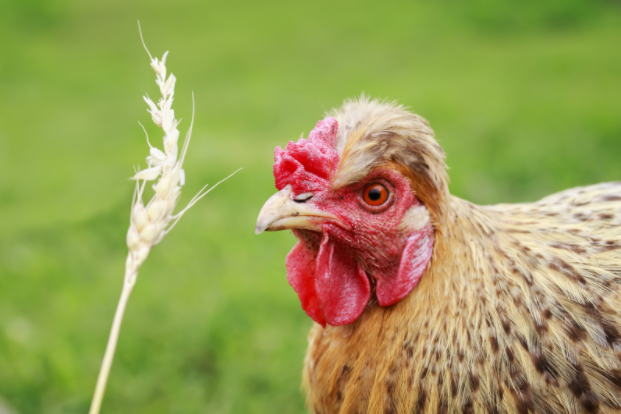 The strawberry comb variety tends to sit low and towards the front of the skull. It usually protrudes over the beak and gets its name from the shape and texture that resembles a strawberry. The largest part of this comb covers the beak. Breeds that tend to have a strawberry comb are Malayas and Yolkohamas. 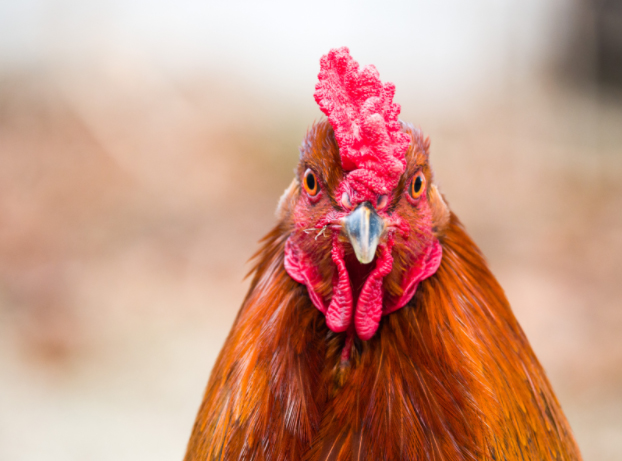 The cushion comb is small and compact and sits low on the head of a chicken. This comb feels quite smooth to the touch with no spikes, points or other serrations that extends past the middle of the skull. Breeds such as the Chanteclers tend to have cushion combs.

The butternut comb sits squarely on the centre of the skull and is bowl-shaped. The centre is surrounded by points with a single lead in front just above the beak. The points emerging from the centre of the cup is considered a serious defect and the cup should be closed at the back. The only breed that tends to have this comb is the Sicilian Buttercup.

The pea comb may be hard to distinguish from both the cushion and strawberry comb. Fortunately, there are some features to help you out. This comb is medium in length, sits low on the head and has three ridges that run lengthwise along the comb. The centre ridge is slightly higher and larger than the two outer ridges. Outer ridges can sometimes be marked with small rounded serrations. Breeds with pea combs are Ameraucanas, Brahmas and Sumatras. 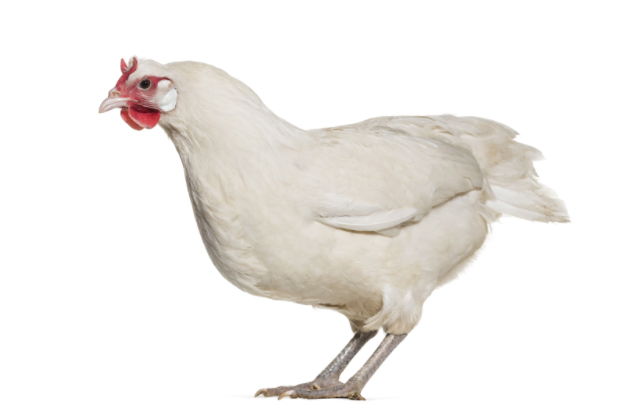 V-shaped combs are formed by two well defined horn-like points that extend to the left and right towards the back of a chicken’s skull. This comb starts at a singular point at the top of the chicken’s beak. Chickens with combs like this are usually from breeds such as Crevecoeurs, Appenzellers and Sultans. 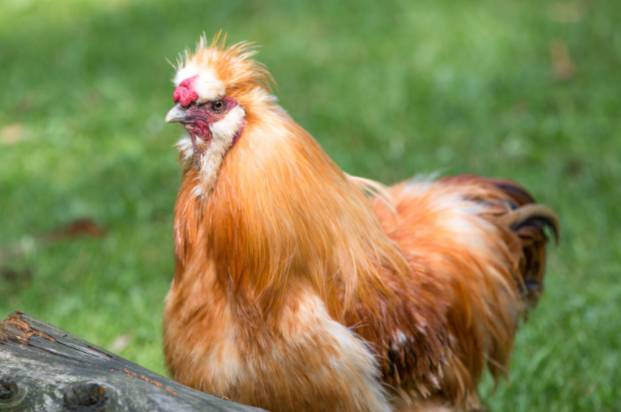 The walnut comb is quite a rare comb variety and resembles a walnut due to its surface appearance. It is a medium-sized comb with quite a solid appearance and was genetically derived from the two dominant alleles of the rose and pea comb. Breeds with the potential to have a walnut comb are Silkies and Orloffs.

Combs add some aesthetic appeal to your chickens but also serve to cool them down. Combs can often be used as an indicator of their health so it is important to pay close attention to your chicken’s combs!