How to protect your chickens from foxes 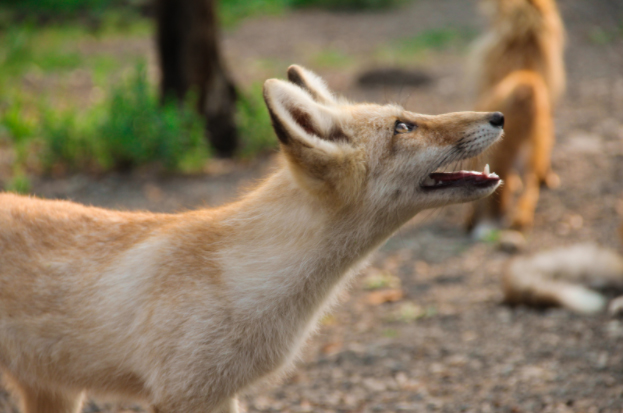 You might want to pretend that these animals don’t exist and that your flock is perfectly safe, but there are some animals out there like the naughty fox that see your flock as a delicious snack. Even though your flock may have many predators, don’t panic! With the right preparation, your flock will be perfectly safe. Make sure you know the predators to prepare to prevent them!

The fox is one of the most fearsome and annoying chicken predators in Australia. They were introduced to Australia, have no natural predators and are widely regarded as pests for threatening endemic wildlife. The fox is widely hated by farmers and wildlife conservancies across Australia for putting native wildlife species and livestock at risk.

Foxes often hunt alone or travel in pairs when they’re youngsters. They will mainly attack at night when you and your chickens are sleeping. Unfortunately, this pesky predator has spread across all of Australia and can be found in every state. Having dogs is a great fox deterrent making it a lot less likely that they will visit your yard.

The main prey of a fox is small to medium-sized animals which unfortunately includes the chicken. Chickens generally make an easy fox meal since they struggle to outrun a fox and are terrible fliers.
There are a range of methods employed in controlling foxes since they are such a well-known pest. Methods include baking, trapping, poisoning and more. It is best to avoid any poison since you might accidentally kill endangered endemic wildlife like quolls.

How To Prevent Your Chickens From Becoming Fox Food

There are a few precautionary measures you can take to prevent your chickens from becoming dinner. You can try things such as:

Foxes are nocturnal hunters and will get spooked by any sudden bright lights on them. Most foxes will run for the hills fearing for their lives.

Dogs are great for deterring foxes. Some chicken keepers have a special dog raised with their flock specifically to protect the chickens.

Insecure coops and runs are the perfect environments for chickens to disappear due to being snatched by a hungry fox. The best precaution you can take is to make sure your coop is reinforced with galvanised wire mesh. Having a wire mesh floor is also ideal for preventing foxes from just digging under the fence. If foxes are a known pest in your area, you might want to consider placing your coop on a concrete slab for extra protection.

Electric fencing will give a naughty fox quite a shock… literally. It will keep these nasties out while also keeping your flock safely inside without hurting anyone too badly.

This might seem daunting, but many chicken keepers before you have managed to keep their flocks safe. If you feel like you can be a bit more prepared, try one of the methods above if you haven’t yet. If you’re worried that your coop might not be up to scratch any more, it might be time to invest in a new super-secure coop.